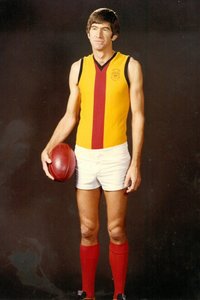 Brian Kiely was a foundation member of the of the North Beach Amateur Football Club in 1964 and played in the first game for the club on 24th April 1965 in D Division.

Brian Kiely is inducted into the WAAFL Hall of Champions as a Champion.