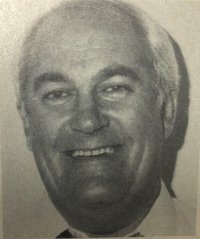 Don Baker joined the Wembley Amateur Football Club in 1961 playing 50 A Grade games as well as being a team manager for the B Grade side.

The B Grade Grand Final premiers are awarded the D.R Baker Cup named in honour of Don’s contribution to the WAAFL.