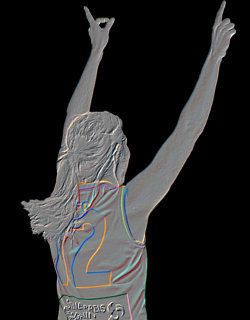 After a successful first season of the Perth Football League Women’s Competition, eight new clubs will field teams in season 2019.

Coolbellup, ECU, High Wycombe, Jandakot, Kwinana, Piara Waters, Swan Valley and Wanneroo have all jumped on the Female Football bandwagon as the interest in the competition continues to build.

The first season saw over 600 women competing for 15 different clubs across two grades. The introduction of more teams will see a third grade introduced in 2019.

As with the Men’s competition the promotion and relegation system will be enforced in the Women’s Competition with B Grade grand finalists Rossmoyne and Cottesloe to move into A Grade while Bayswater move down into B Grade. The eight new clubs joining the competition will begin in the newly formed C Grade with Hills Rangers also joining C Grade after being relegated from B Grade.

West Coast will join University as the only other club to field two women’s sides. 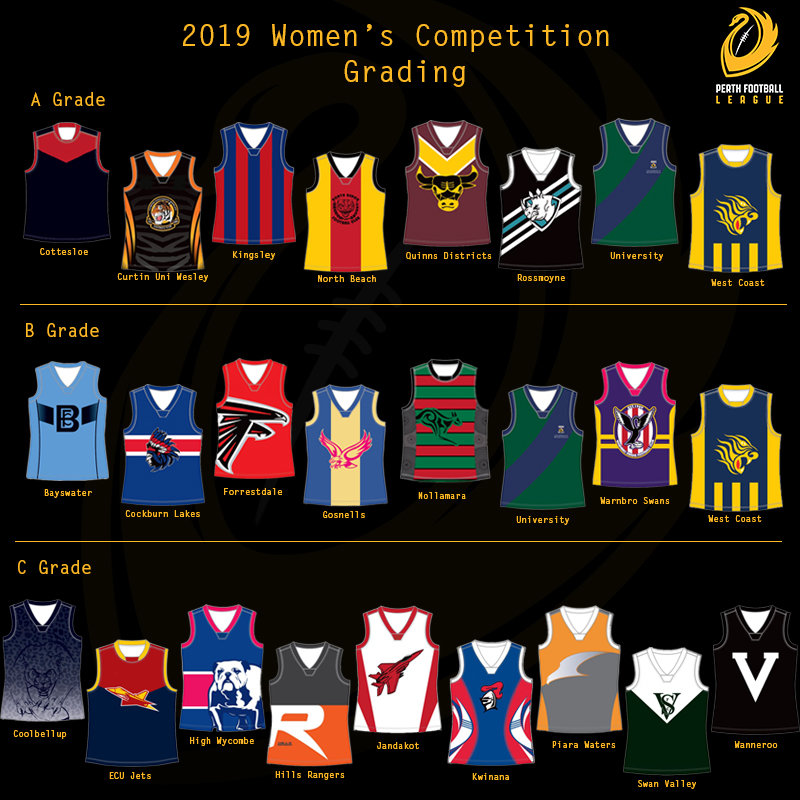