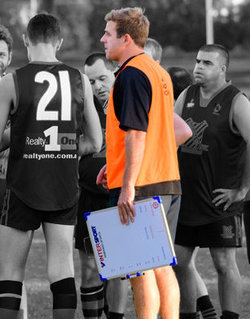 Andrew McCarrey has been appointed the State Integrated Coach for 2019.

Since finishing his playing career in the WAFL in 2013, Andrew has become actively engaged in the disability sector in several roles.

These have included carer support, working with Down Syndrome W.A, coaching Integrated Football and coordinating outdoor education and leadership training for people living with a disability.

This commitment has seen Andrew join the Stephen Michael Foundation to manage and facilitate an All Abilities program.

This program focuses on developing many of the key areas outlined in the State Integrated competitions values and uses football as a tool, to help young people living with disabilities develop and grow as positive contributors to society.

This fostering of self-esteem and personal growth is something he is very passionate about and is the underpinning theme of his coaching philosophies.

Andrew stated in his application, “Just because a player might be the best player in his respective club team, this does not automatically entitle him to be picked in the State Team. I would put a heavy focus on behaviour both on and off the field. I would use the opportunity to help these young men develop their leadership qualities and be positive role models.”

Amongst his personal sporting achievements Andrew was drafted to the West Coast Eagles in 2000 and was on their list for two years where he has remained in contact with the club, who have expressed a desire to help in the All Abilities sector. He will facilitate a collaboration between the West Coast Eagles and the Integrated State Team. 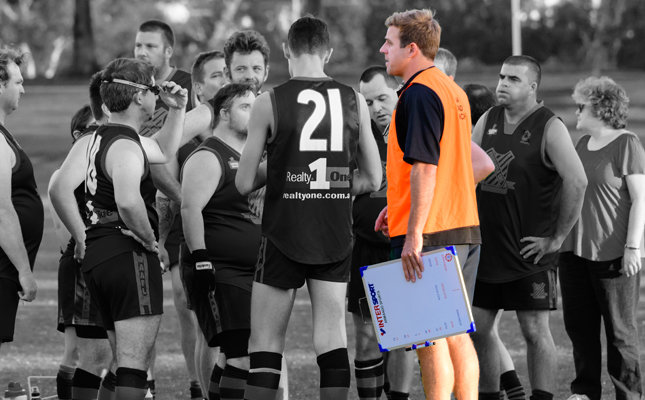 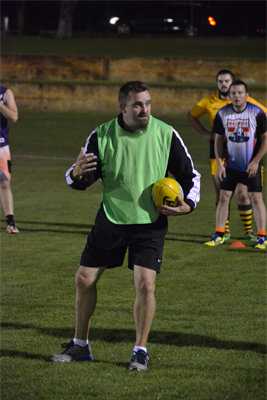