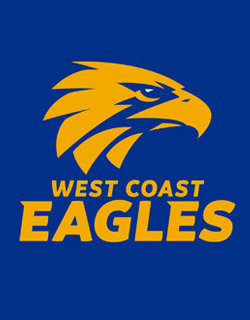 The West Coast Eagles State Colts Amateur Team came up against the CBH Group Country Colts in the first match of the night.

From the first quarter the West Coast Eagles State Colts Amateur Team dominated the play with several inside fifty’s early on.

The Perth Football League colts were rewarded for their efforts in the second quarter as they hit the scoreboard kicking four goals and five behinds. The Country colts kicking their one and only goal for the match just before the half time siren.

The third and fourth quarter continued to be one-way traffic for the Perth Football League Colts as they piled on another ten goals to win by 94 points, claiming back to back Neil Judge Shields. 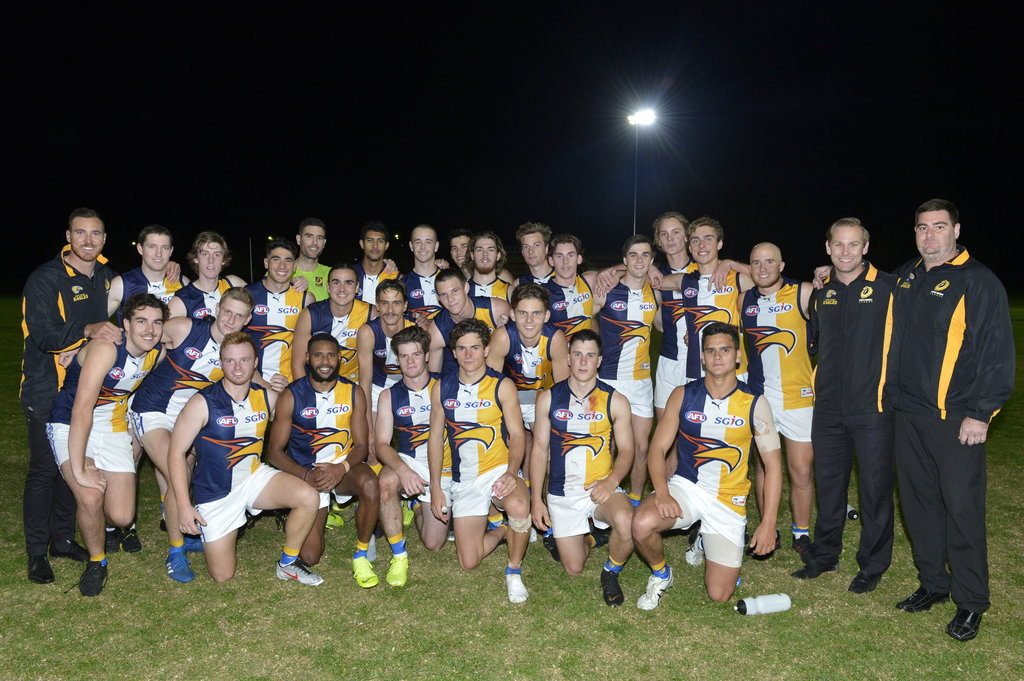 The Perth Football League side took just a minute and a half to kick their first goal off the boot of Ryan Ekert.

A dislocated knee to the Country Football League’s Toby Gianatti just minutes later left the side down a rotation for the remainder of the match.

As the Perth Football League gained momentum the WA Country Football League side ensured it would remain close with the scores seven points at the main break and twenty-one at three quarter time.

The final quarter saw the Country side with momentum as they continued to push inside their forward fifty but it was a little too late.

Bassendean’s Dino Ross finished with three goals for the match while Gosnells’ Josh Hall claimed the best on ground award for the Perth Football League side. 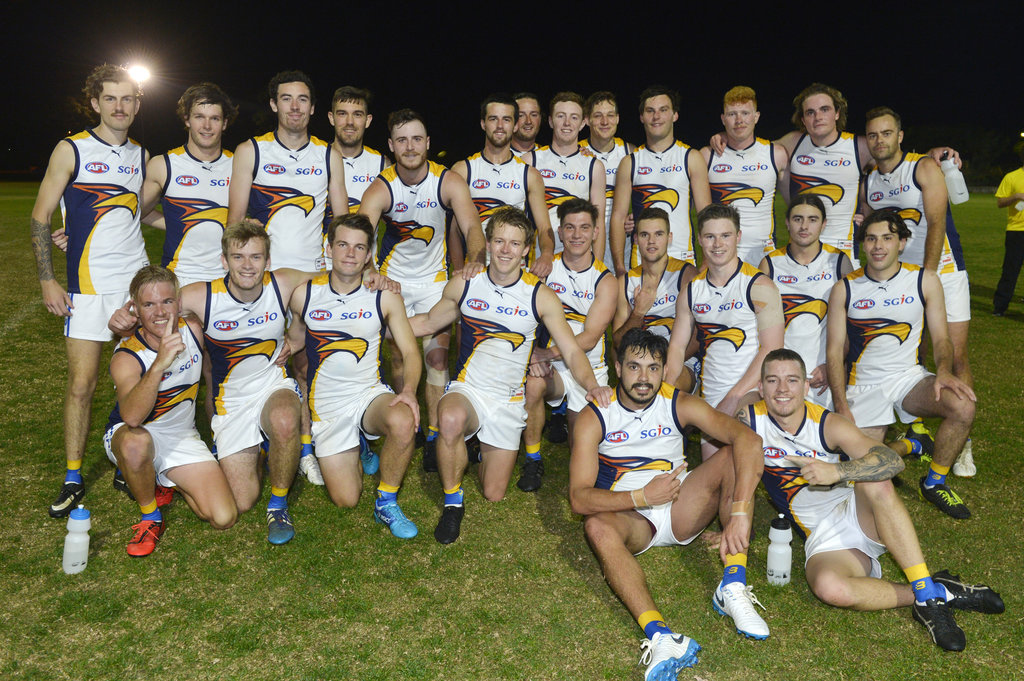