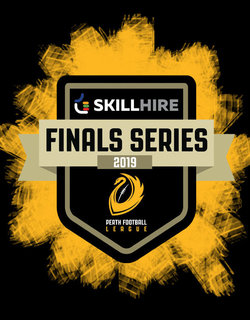 Coolbinia and Willetton will go head to head in the Integrated Grand Final this Saturday 7 September at Wembley Sports Park.

Coolbinia have won the past four Integrated premierships and finished as minor premiers this year with just one loss in the home and away season.

Their opponents Willetton, are the only team to have beaten Coolbinia this year with a three-point victory in round ten.

The two sides have met three times this season with their most recent encounter a 52-point win to Coolbinia in Semi Final 2.

Willetton defeated Kingsway in the Qualifying Final and High Wycombe in the Preliminary Final to make their way into their first Integrated Grand Final while Coolbinia advanced straight through with a win in Semi Final 2 over Willetton.

A Curtain Raiser will take place at 12.30pm with bouncedown for the Grand Final at 2.30pm. The game will be live steamed on Facebook via Perth Footy LIVE! 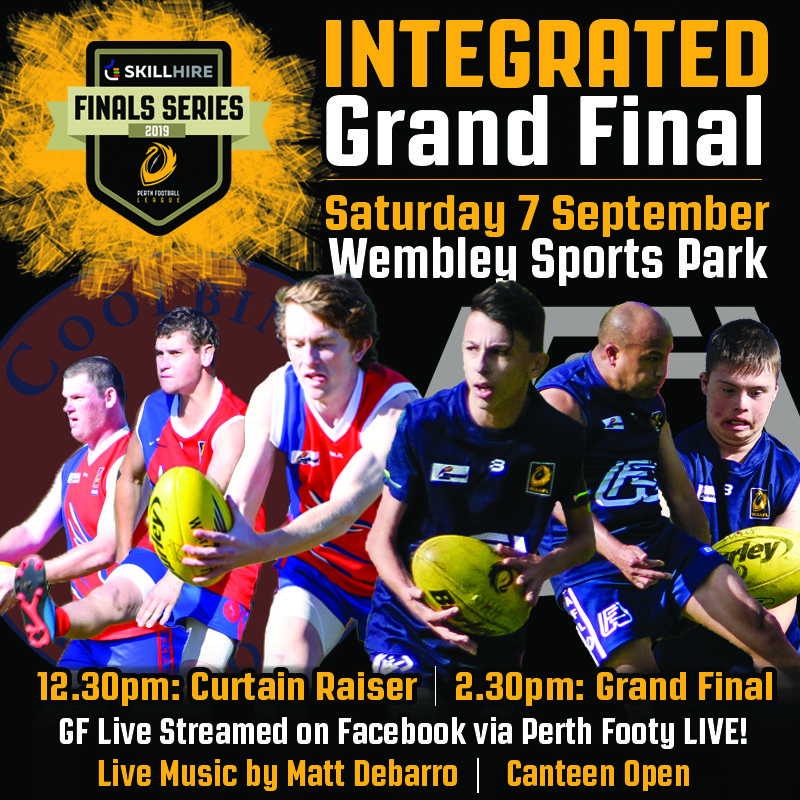