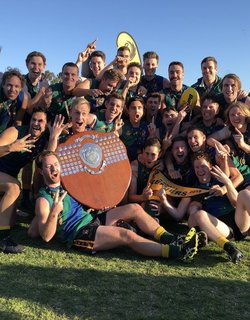 University went into the match as favourites over Fremantle CBC after a solid few weeks defeating Fremantle CBC in the Qualifying Final and reigning premiers Scarborough in the Semi Final.

University kicked the first goal of the afternoon off the boot of Jarryd Steward but it was Fremantle CBC who had the lead at the first break. A dominant second quarter for University saw them kick 4.3 to 0.1 to leave them up by 15 points at the main break. University captain Darren Mumford stood up kicking three of his four goals in the second term.

Fremantle CBC fought back to get within 9 points early in the fourth quarter but missed opportunities at crucial moments. Jonty Turner was the only multiple goal scorer for Fremantle CBC kicking three goals for the day.

It was a second Grand Final loss in as many years for Fremantle CBC after being defeated by Scarborough in last year’s decider.

University President Dwayne Lake said, “It makes those long hours on the field and off the field just so much better, I give everything for this club, it means a lot”.

University’s Sebastian Bentley claimed the BJ Giles Medal as the Best on Ground running through the midfield. 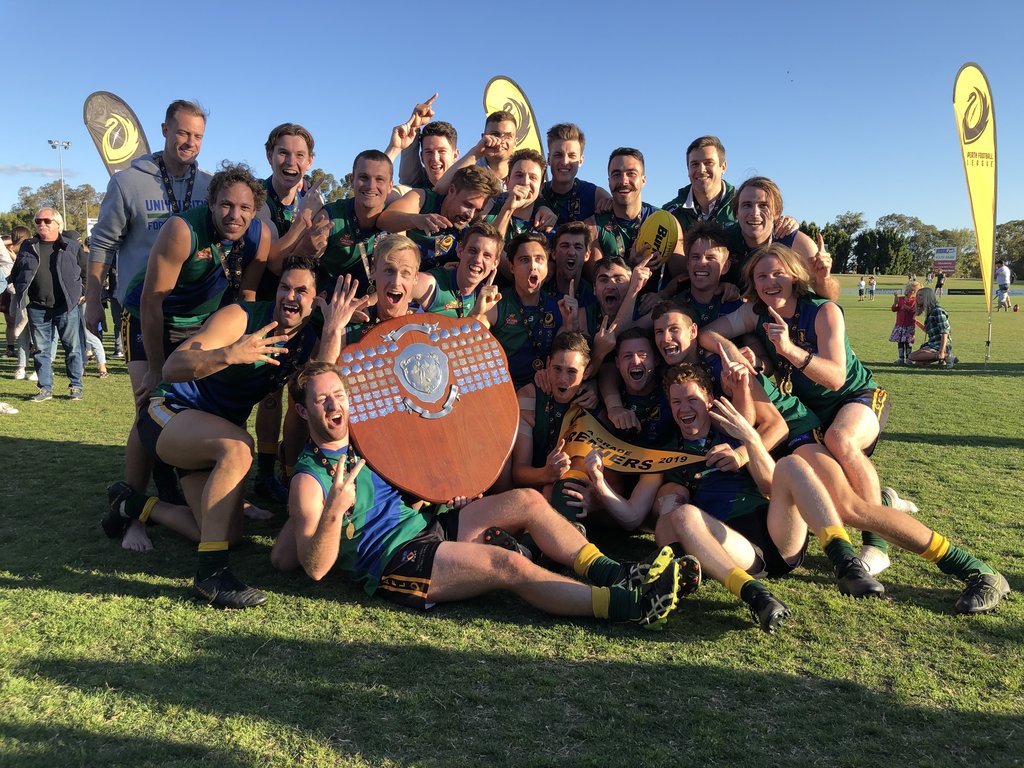 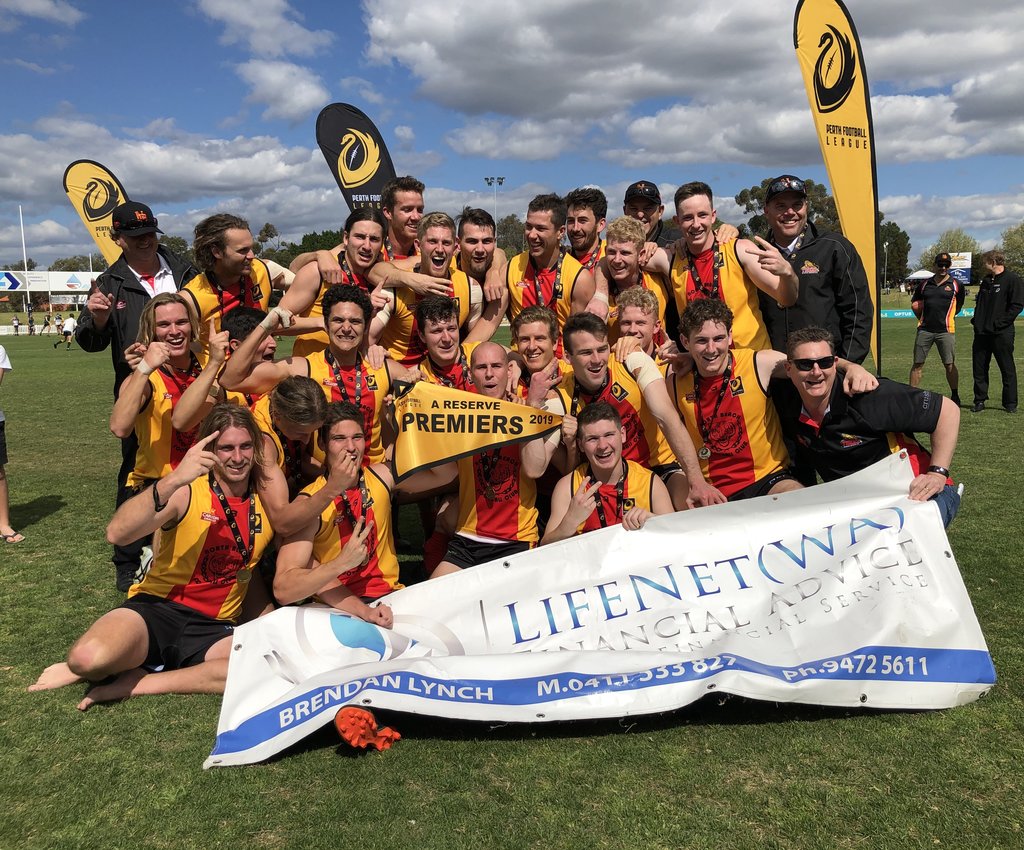 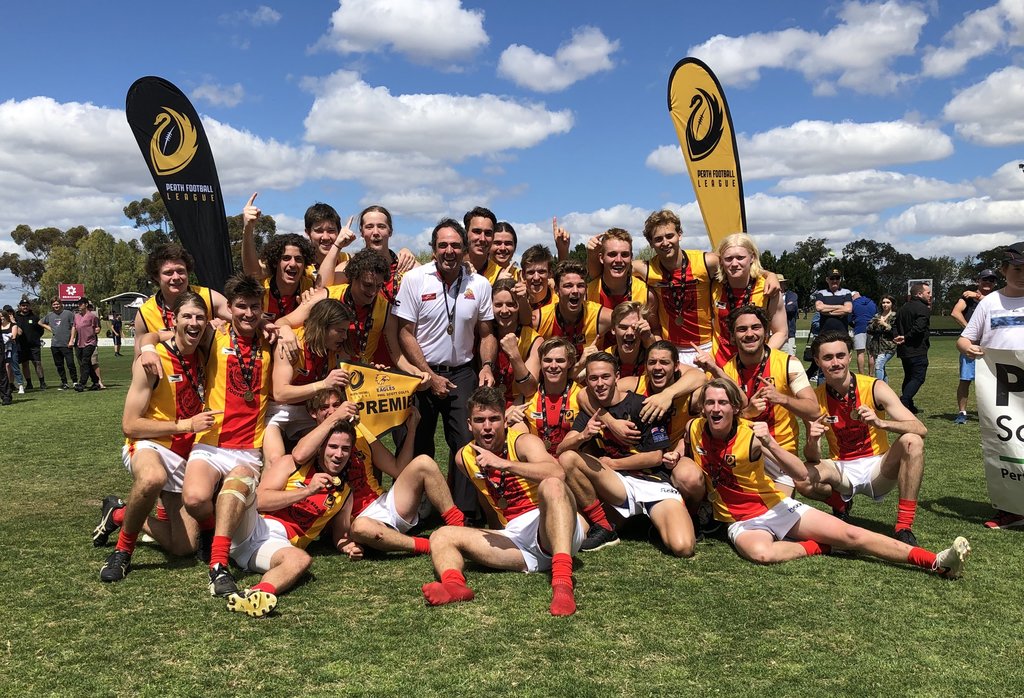