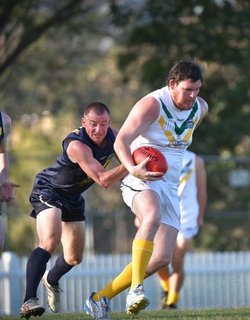 Held every four years, the INAS Global Games is the largest sporting event for elite athletes with intellectual impairment. The 2019 games were held in Brisbane from 12-19 October and has previously been held in Sweden, Czech Republic, Italy and Ecuador.

David Hallows and Lyndsy Ashworth (Coolbinia) along with Tyson Worthington (Willetton) were selected in the 2019 Inclusion All Australian squad following the AFL National Inclusion Carnival held in Blacktown, New South Wales in July.

For the first time the AFL Inclusion All Australian squad took part in the Games which aims to showcase Australian Rules Football to the world. The All Australians competed in two exhibition matches held on Sunday 13th and Monday 14th October. The squad was split into two teams of thirteen - the Kangaroos (White Guernseys) and the Emu's (Blue Guernseys). Lyndsy Ashworth and Tyson Worthington represented the Emu's with David Hallows representing the Kangaroos.

While the trip consisted of the two exhibition matches the players also went sightseeing with a trip to Movie World, a tour of the Gabba, as well as watching various Global Games events.

For the record the scores were: 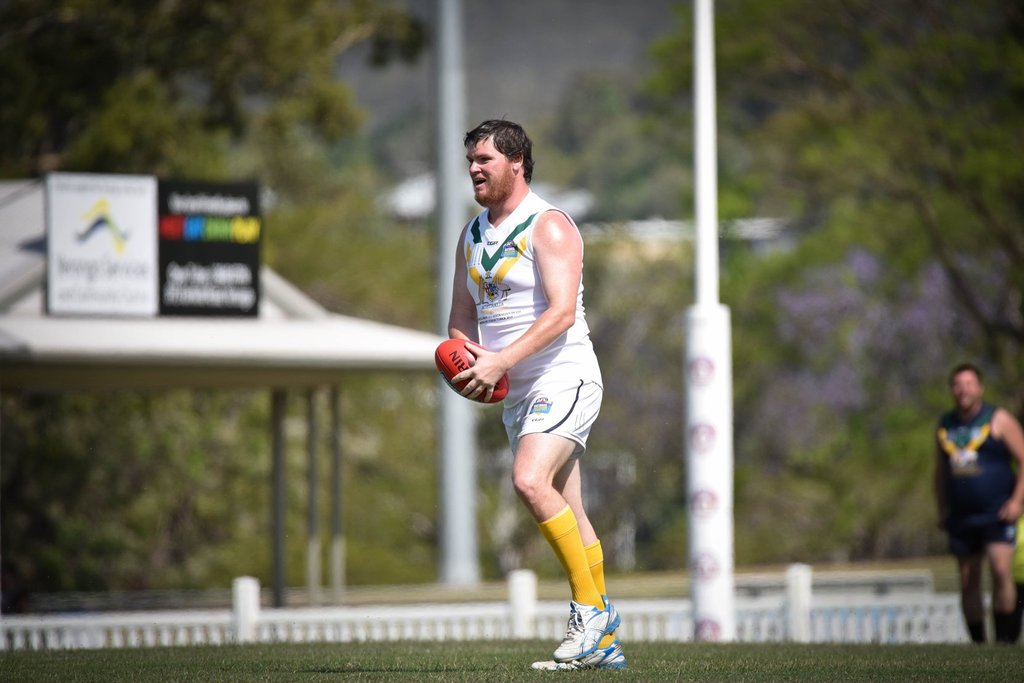 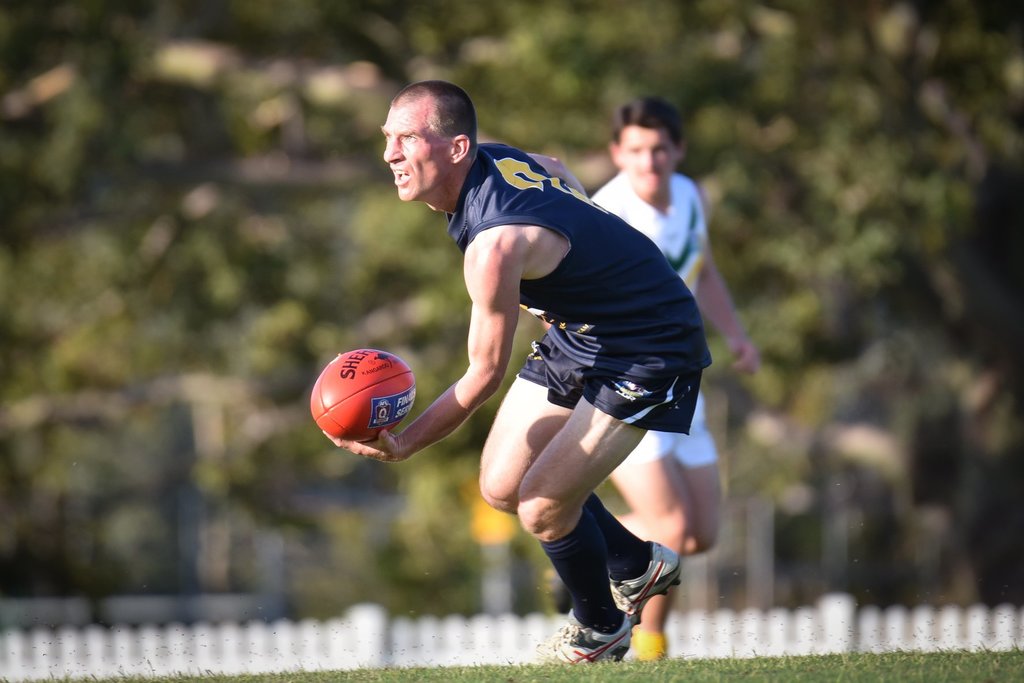 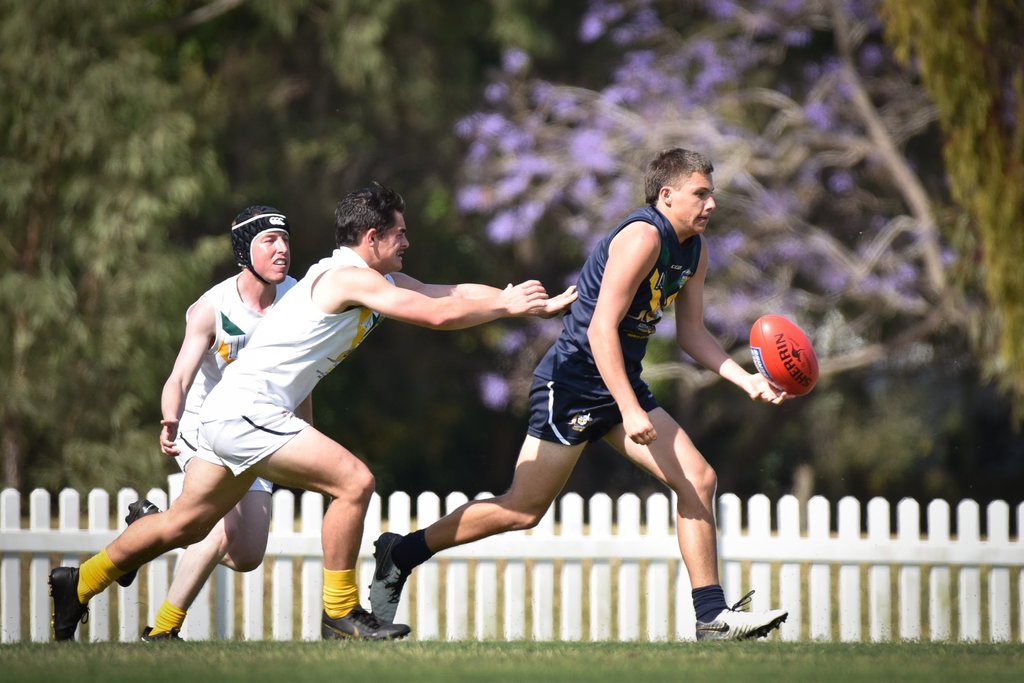 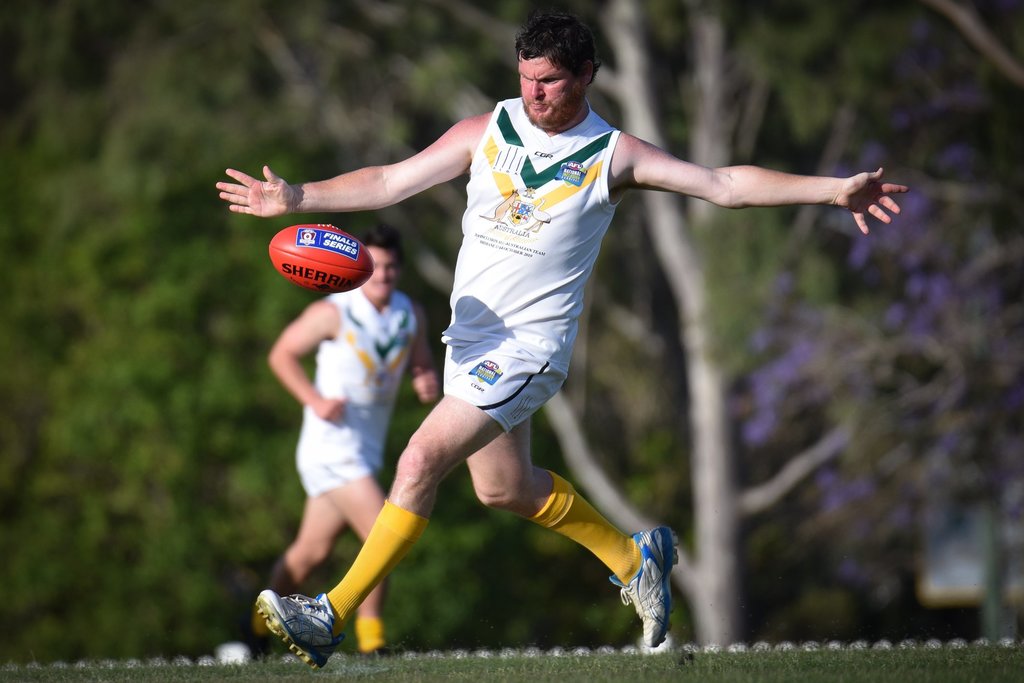 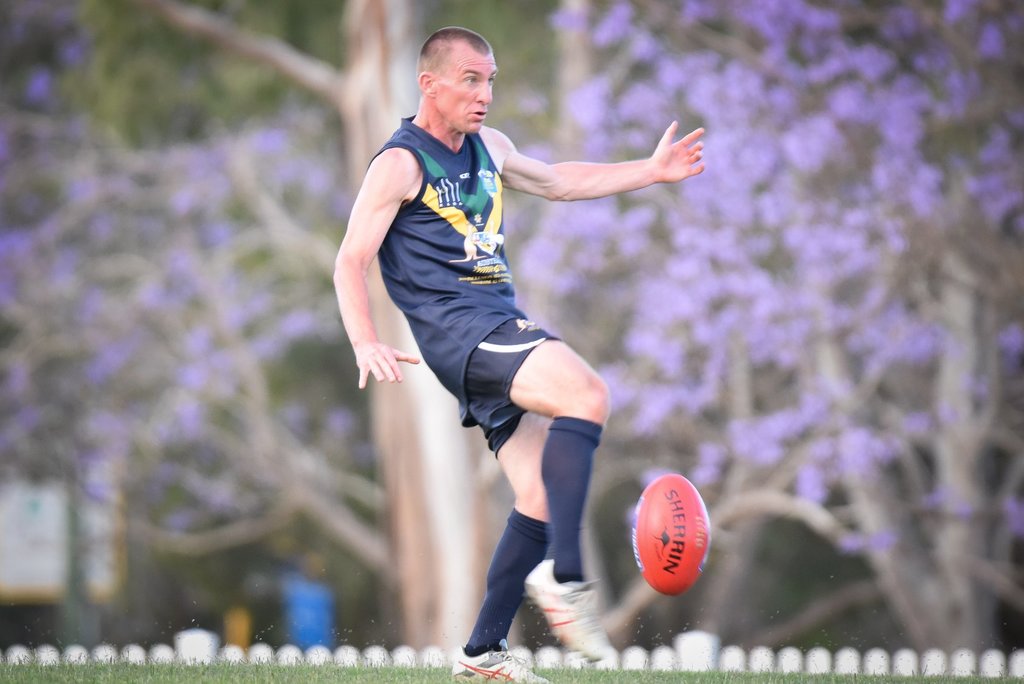 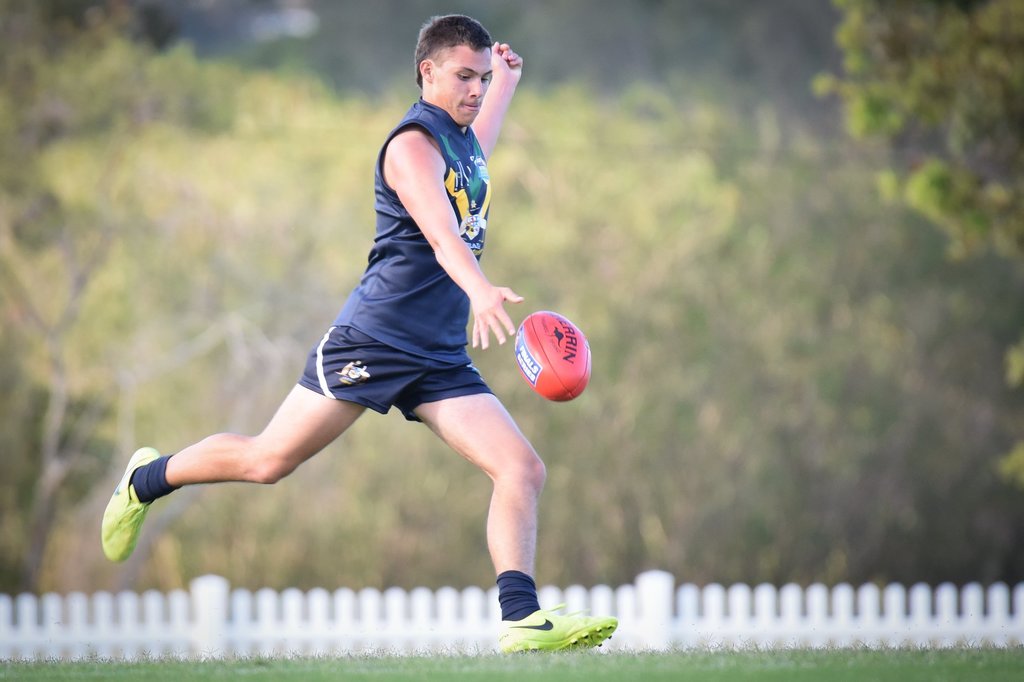