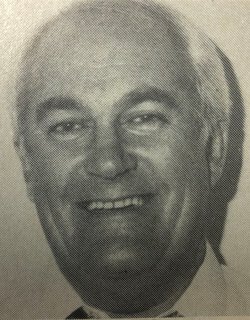 Don is already a Life Member of the Perth Football League, the Australian Amateur Football Council and is now being rewarded with the WAFC’s highest level of recognition. The award is given to individuals who have made an outstanding overall contribution to football in Western Australia.