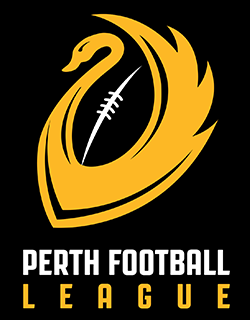 The 2020 League AGM was held on Monday night with Club Presidents, Board Members, Staff and Life members in attendance.

The financial report was ticked off as well as the election of Jonathan Small to the board and Jon Knox continuing his service for another three seasons. The AGM was also the last official duty for Scott Rauschenberger who leaves the board after five years.

After the formalities of the AGM concluded the Clubs President’s meeting kicked off with clubs hearing about the Club Alcohol management policy which ensures clubs provide a safe and enjoyable experience at club and facilities during matches.

The introduction of a drink voucher system will see host clubs provide the visiting clubs 25 drink vouchers to use after the match.

Rule changes for Women’s grades have been introduced with no soccering allowed, out of bounds will be a last possession rule within the 50m arcs and team sheets reduced to 23 players from 25.

There have also been amendments to the by-laws with D Grade to be renamed C5 and will enter a relegation and promotion process. An even up rule for colts is only applicable to the clubs second colts’ teams if they have one.

Perth Footy Live was successful in its first season with an average of over 5000 views per week. A schedule for the year will be set once fixtures are released.

The 100-year logo has been finalised and will appear across our communications leading into our 100th year.