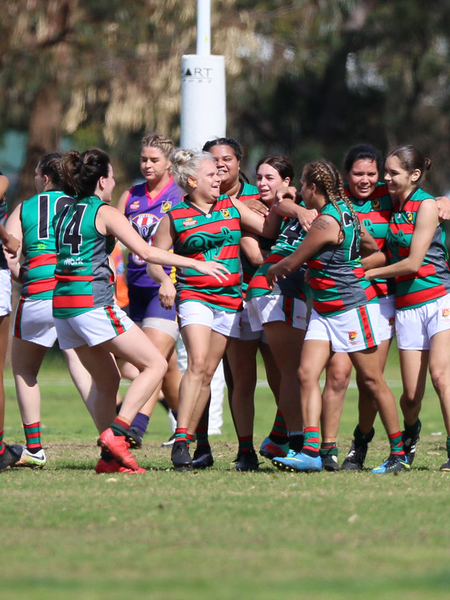 Eleven clubs join with brand new teams while five clubs have expanded to include two women’s sides, taking the total number of women’s teams to 41.

The Perth Football League women’s competition kicked off in 2018 with two grades and has rapidly grown to a five grade competition.

The women’s competition kicks off on Saturday 18 April.

Full Fixtures can be found on our website http://www.perthfootball.com.au/fixtures-and-results/season-2020 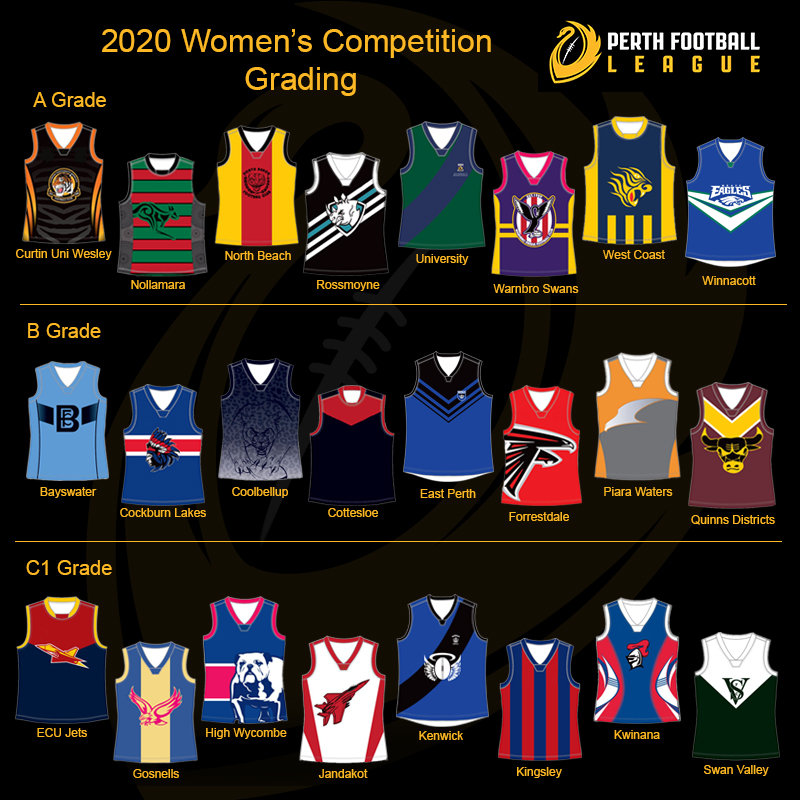 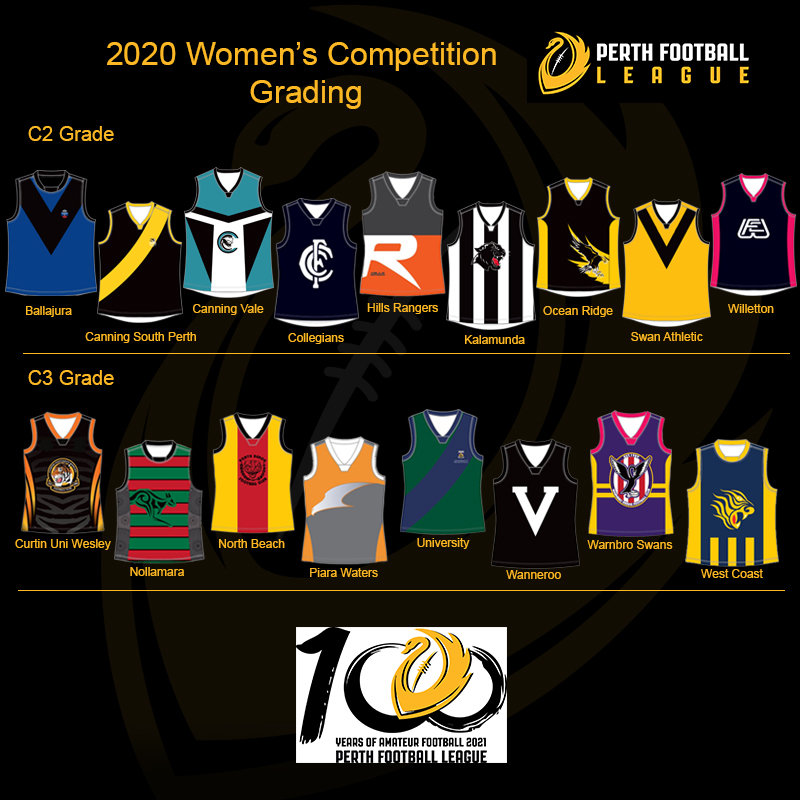