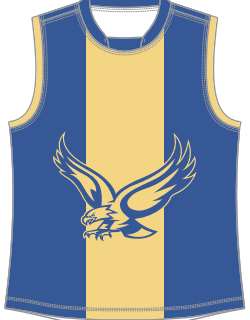 Gosnells player Adam White will play his 250th game for the Club this Saturday.

He was the league captain in 2011 and 2012 and won the club’s most consistent award in the same years.

Adam was awarded life membership of the Gosnells Football Club in 2014. 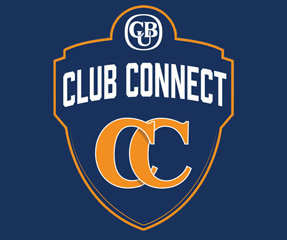 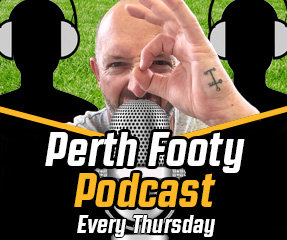